Training of Schoolteachers on Methodology by using textbook "Economic Lessons"… 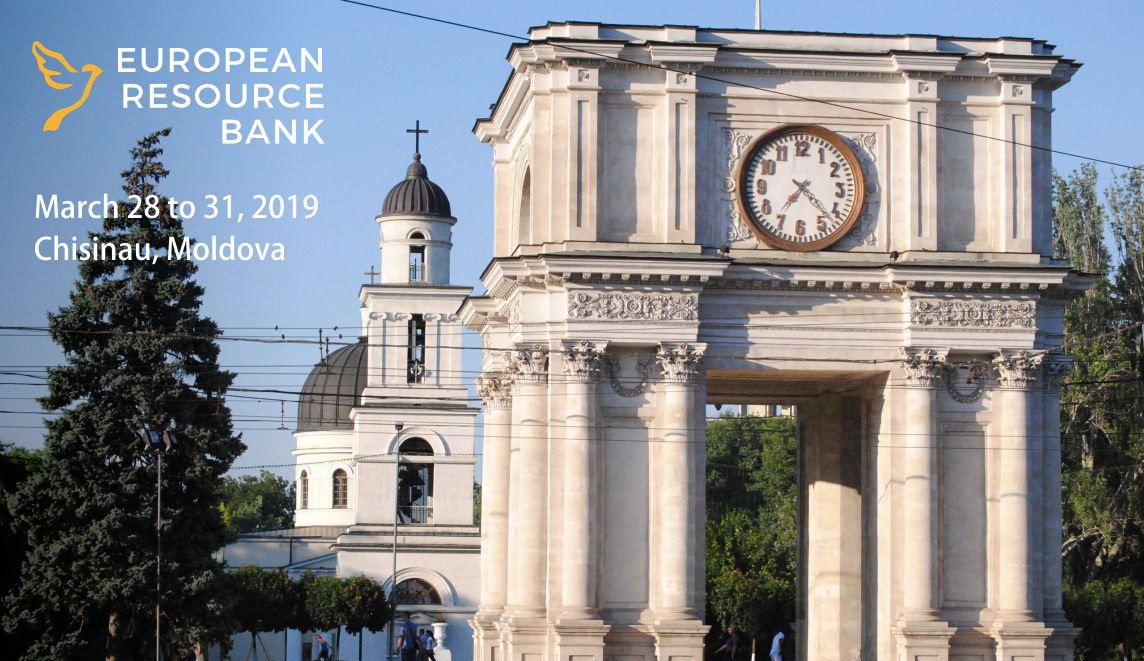 The ERB brings together classical liberal and conservative intellectuals, entrepreneurs, institutes, foundations, and think tanks from all parts...

There are no up-coming events
EVENT'S CALENDAR 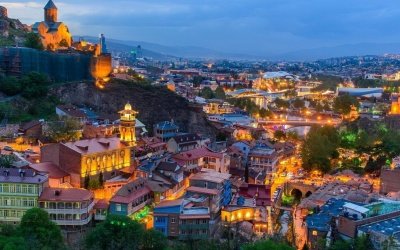 The case of post-Soviet Georgia shows us that economic freedom…

I was still a Soviet citizen when I first read some of the international documents... 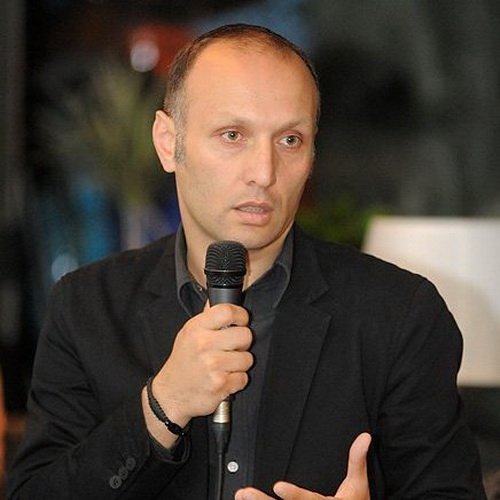 Email address: This email address is being protected from spambots. You need JavaScript enabled to view it.

Paata Sheshelidze is an economist, graduated Tbilisi State University in 1992 with Master Degree.

Mr. Sheshelidze is co-founder (Since August, 2001) and president of the New Economic School - Georgia, a Tbilisi, Georgia based free market think-tank and educational center.

Mr. Sheshelidze is one of the most demanded and quoted economic expert in Georgian media with almost daily appearance.

Since March of 2017 he is founding co-partner of Data Research Group, LTD.